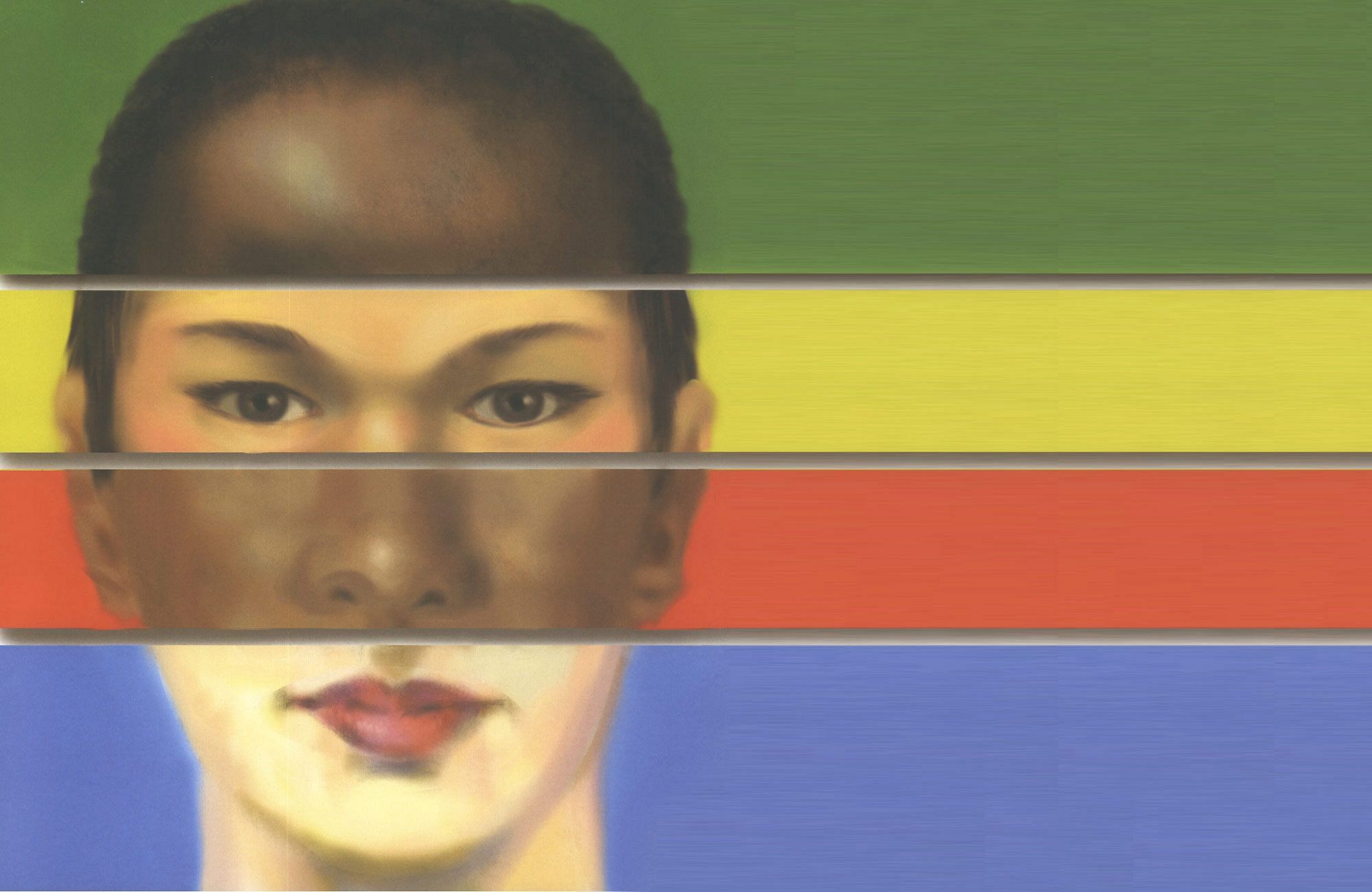 Why Is Everybody Always Picking on Us?

Understanding the Roots of Prejudice

What is of upmost importance is to see that conflict created by prejudicial conditioned thinking emanating from the primitive biological brain is the same in all human beings. In other words – conflict is conflict.

This fundamental maladaptive drive to survive has been going on since humans started their journey on this earth, trying to stay alive in world that was harsh and threatening. Humans have been at war with themselves in this way since the start, having biologically inherited a brain with an inborn hard drive that is driving the human race to its destruction.

As an old saying goes, “We have met the enemy, and he is us.”

In the Museum Exhibits to come, we focus mainly on psychological conditioning originally emanating from the primitive brain in it’s misguided intent for survival. It’s at this level in conditioned prejudicial thinking that the conflict is best recognized and more readily dealt with. Our goal is to help explore these fundamental factors that are at the source of human conflict.